Engineered Salinity (ESal) is a technology company currently servicing the Oil & Gas industry. ESal prides itself on the industry expertise of wettability. 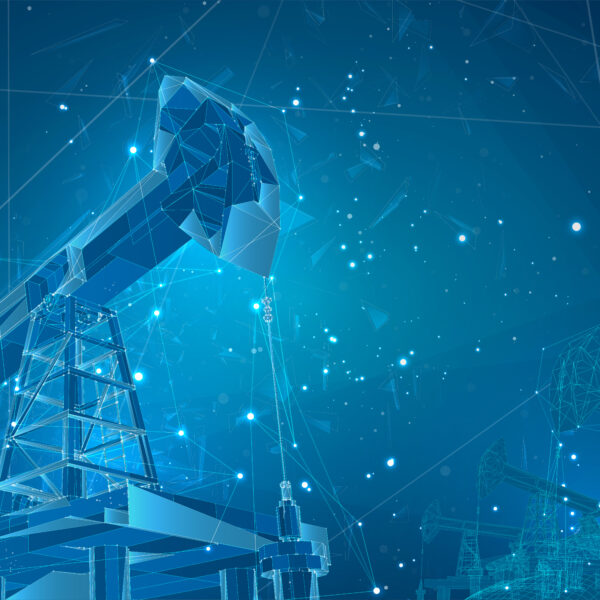 ESal is simply the most cost-effective technology

The team of experts inside ESal have developed and test a vast range of technical parameters relating to wettability including its beneficial effects within geological reservoirs and beyond. Pride of added value and rapid testing put ESal at the forefront of emerging technology today.

Today, ESal knows why the Minnelusa, and many other formations, failed to respond to low salinity waterflooding.
It turns out that the secret to recovering more oil is in the water, but only if you know how your wettability needs to change. Based on Geoff’s groundbreaking work, ESal created tools for screening, testing, designing, and deploying wettability alteration by salinity – Engineered Salinity™. 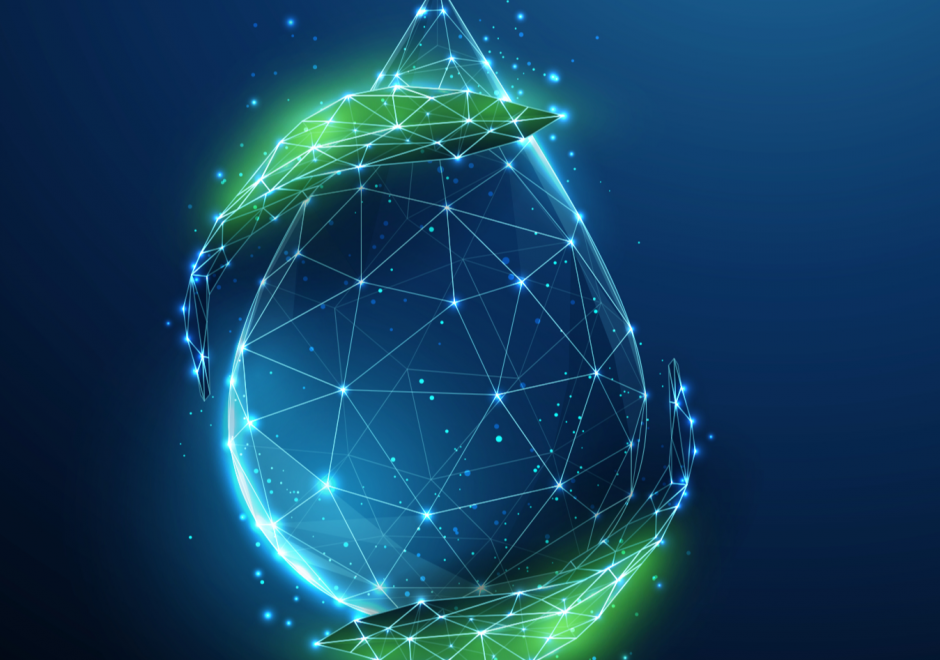 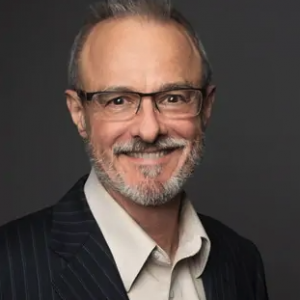 Dr. Thyne is an expert in increasing recovery by manipulation of water chemistry. Geoff began his career in 1979 as a Research Geochemist at the Arco Oil and Gas research facility in Plano, Texas.

He received his Ph.D. in Geology from the University of Wyoming in 1991 and taught at California State University-Bakersfield and the Colorado School of Mines until 2005. He returned to the University of Wyoming in 2006 at the Enhanced Oil Recovery Institute. Over his time at EORI, he became immersed in the possibilities of changing water chemistry to improve oil recovery, studying the process in the laboratory and the field. In 2012, Geoffrey left EORI and formed ESal in 2013. 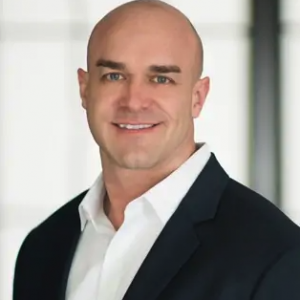 Salem is an internationally recognized expert in chemical and energy operations. He joined ESal in 2017 and brings 23 years of experience in corporate management, regulatory compliance, and operations.

Salem started his career in the US Navy in 1996, and during his 20-year leadership career, he has conceived and executed a series of exceptionally successful projects in nuclear plant operations, managed chemical processing facilities, and served as a subject matter expert in areas of operations, regulatory compliance and technical training in multiple countries. 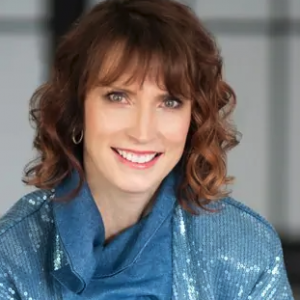 She has worked at Coors Ceramics Company, the National Renewable Energy Lab (NREL) and, most recently, was the Director of the Wyoming Carbon Capture and Storage Technology Institute (WCTI) at the University of Wyoming.

Teresa holds a B.S. in Mineral Engineering Mathematics and Geophysics and an M.S. in Hydrology, both from Colorado School of Mines.

A Ft. Worth service company startup believes it’s found the sweet spot, where “environmental” meets “profitable.” While the E in ESal doesn’t stand for environmental—it’s short for Engineered Salinity—the company’s CEO, Salem Thyne, says his company is dedicated to both. ‘We are trying to break the stigma about the irresponsibility and wasteful practices in oil and gas through science, education, business transparency, and a forward-looking green sustainable investment profile,” he said by email.

ESal’s service involves the realization that wettability (whether the formation is preferably water wet or oil wet) is a major factor in production efficiency, and that it can be adjusted to boost oil production by up to 50 percent. Their selling point is the fact that, with proper testing and changes in salinity and other properties, much of the oil that’s currently left in the ground can be recovered.

Thyne continued, “We believe that the old way of doing things in the oil business is at an end. We must do more than talk about environmental stewardship and start to display it by adopting technologies that maximize the recovery from each and every well.”

ESal’s backstory is somewhat akin to that of Charles Good-year’s discovery of how to make rubber a viable product. He accidentally discovered the process he would dub “vulcanization” when he dropped a mixture of rubber and sulfur on a hot stove in 1839. That happy accident kept rubber from being sticky, and led to its prolific use in tires and much more.

The “aha” moment for ESal was less dramatic—and probably less acrid than scorching rubber and sulfur in the kitchen—but no less revelatory.

Salem Thyne’s father, Geoffrey Thyne, PhD, had spent several years working with the Enhanced Oil Recovery Institute in Laramie, Wyo. There he had unintentionally proven “that low-salinity water flooding didn’t work. At least, not on the project that the institute was hired to prove it would,” the younger Thyne recalled.

While this was not the ideal outcome, Thyne realized that the knowledge of the truth should still be worth pursuing.

Shortly thereafter, father and son were on Christmas vacation at Winter Park, Colo. The year was 2012. On that trip the elder Thyne discovered the roots of what his discovery meant to oil production. They decided to found ESal in order to hone their understanding of what kind of wettability is best for boosting production, how to test for that and, finally, how to achieve it. Since most wells leave two-thirds of the existing oil behind, the Thynes saw wettability testing and adjusting as a way to get more of that stranded oil out without drilling new wells.

They see several green aspects to what they do. Wettability changes are achieved without the use of chemicals. And, said Salem Thyne, “By using only specific water, ESal can help operators produce more oil, reduce production water from the reservoir, eliminate disposal costs through reinjection, and lower per barrel production costs. This, in turn, reduces the existent unnecessary waste and energy consumption needed to produce oil. Less energy for more production equals efficiency.”

It’s also a connection to the future. By reducing production costs they believe the extra profits to producers can be invested in carbon-reducing technology. Said Thyne, “As a company, we have a charter requiring 20 percent of our profits to be re-invested into such activities. Many times, this leaves the barrels extracted from the ground with our technology being carbon neutral. This is just the beginning as we have an extensive plan for producing carbon-neutral oil and investing in renewable green energy projects for the future of the company, society, and planet.”